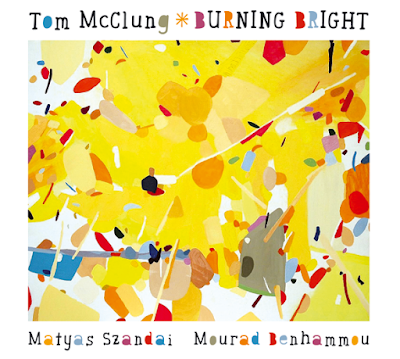 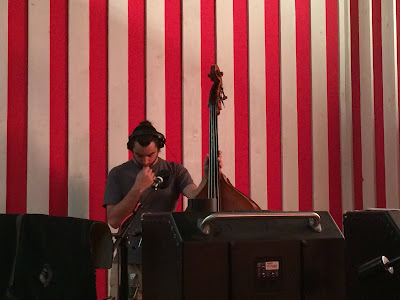 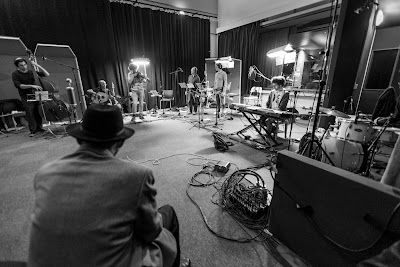 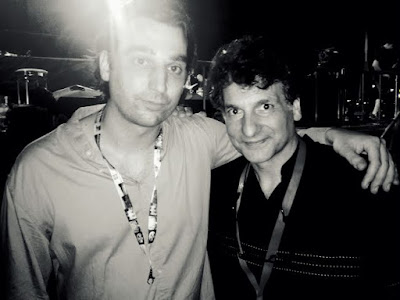 Gilad Hekselman trio with Ferenc Nemeth and myself 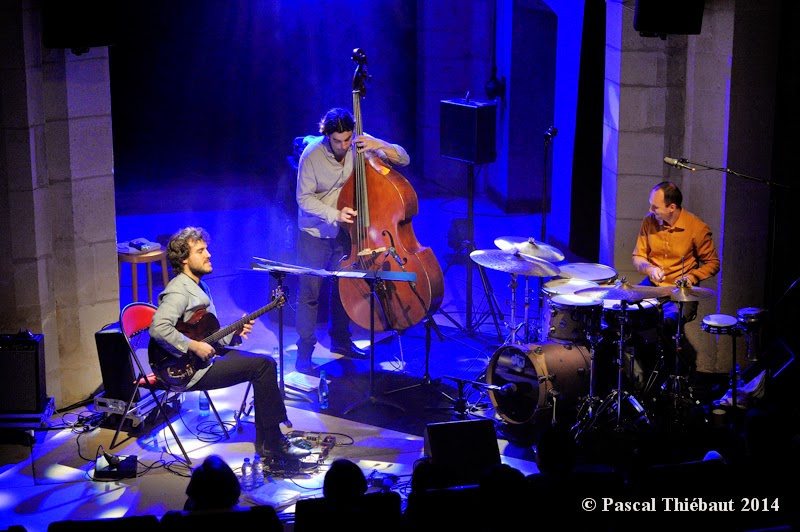 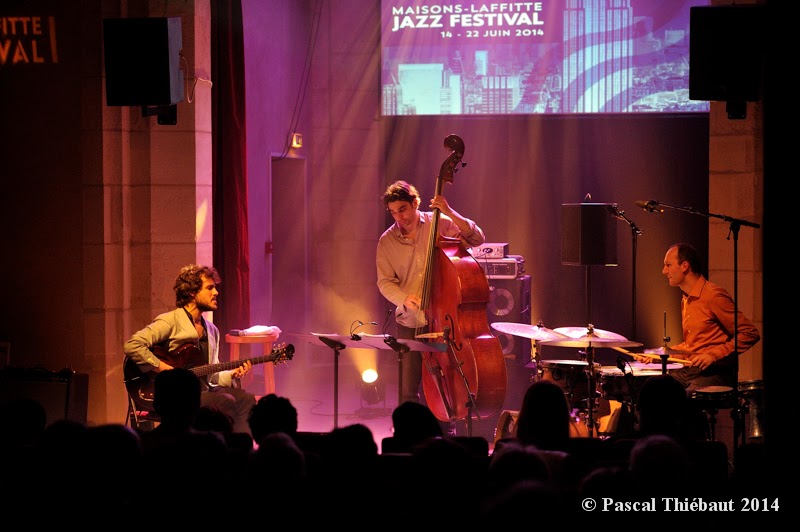 Hanging out with Shai Maestro trio 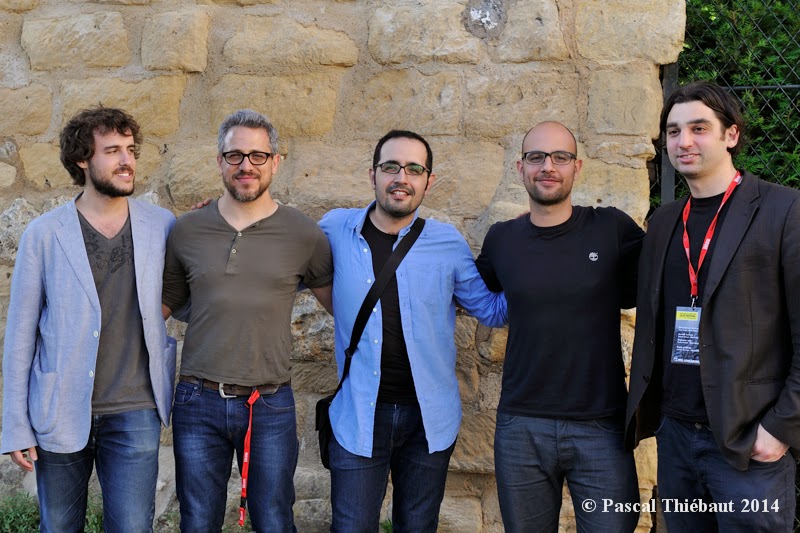 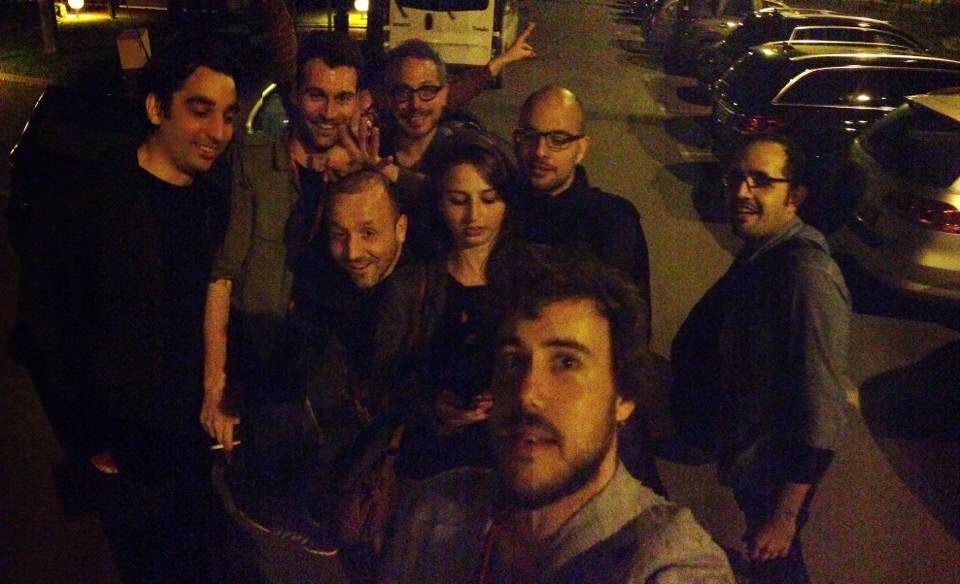 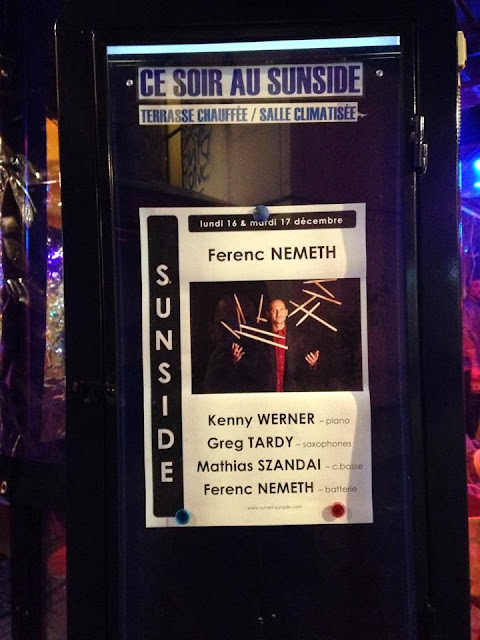 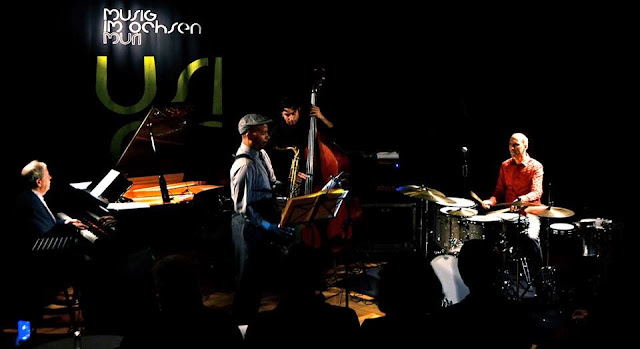 Mátyás Szandai
Matyas Szandai was a student of classical music with Gergely Járdányi at the double bass department of the Ferenc Liszt Academy of Music, and graduated in 2004. Since the age of 16 he has been playing in various jazz bands, and over the last fifteen or so years has worked with almost all the famous names on the Hungarian jazz scene. He has become one of the most sought-after bass players in the genre.

He was a member of the Csaba Czirják Quartet, the Csaba Tűzkő Septet, and the Elemér Balázs Group, with whom he has made two albums for BMC: Around the world (2002), and Our worlds beyond (featuring Charlie Mariano, 2003). In 1996 he became a member of the Mihály Dresch Quartet, with whom he has recorded four albums for BMC: Quiet as it is (2001), Hungarian bebop (with Archie Shepp, 2002), Straight music (2004), and Árgyélus (2007). He can also be heard as a member of the Kristóf Bacsó Quartet, the Viktor Tóth Trio, the Dániel Szabó Trio, the Kálmán Oláh Sextet and the András Dés Trio.

With various line-ups he has toured America, India and has performed in almost every country in Europe, including the London Jazz Festival, the JazzBrugge Festival, and several French festivals and clubs (Jazzébre, Amiens Jazz Festival, Cité de la Musique, New Morning etc.). He made a guest appearance with the Dániel Szabó Trio at the Kimmel Center in Philadelphia in 2008, invited by Danilo Perez.

He is at home in almost every branch of jazz, and as well as the Dresch Quartet has often played in groups drawing heavily on folkmusic traditions (Kálmán Balogh, Peter Rachev), but has also worked on productions with a contemporary sound, such as Gábor Gadó’s album Byzantinum (2008). In the annual poll by Gramofon, the most important jazz magazine in Hungary, records made with his participation have twice won the award for jazz album of the year: Mihály Dresch Quartet: Straight Music (2004), Viktor Tóth: Climbing with Mountains (with Hamid Drake, 2007). His playing can also be heard on the album Frictions recorded by the Dániel Szabó Trio, featuring Kurt Rosenwinkel (Warner Jazz, 2007). 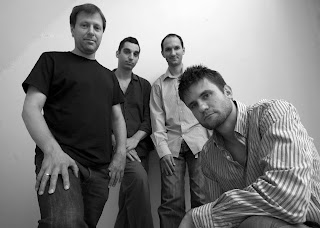